As the growing number of vegans increases, a number of distinct types of vegan diets have started to appear.

There are strict vegans who can go all the way while others do their best to be as conscientious as possible knowing that it is difficult.

Others are happy to stay away from all cooked food as it is better for our health and others do it for environmental reasons.

According to a new survey, 11 percent of UK consumers say they’ve tried a vegan diet, and 19 percent would consider going vegan.

But what exactly does that entail?

The Vegan Society defines veganism as “a way of living which seeks to exclude, as far as is possible and practicable, all forms of exploitation of, and cruelty to, animals”.

Like vegetarians, vegans do not eat meat, however, they go one step further and avoid all animal products, including eggs, dairy products, honey.

People have many different reasons for, and ways of being, a vegan.

Below are some descriptions of 5 different types of vegan lifestyles - there are a lot of different ways to define vegan these days. 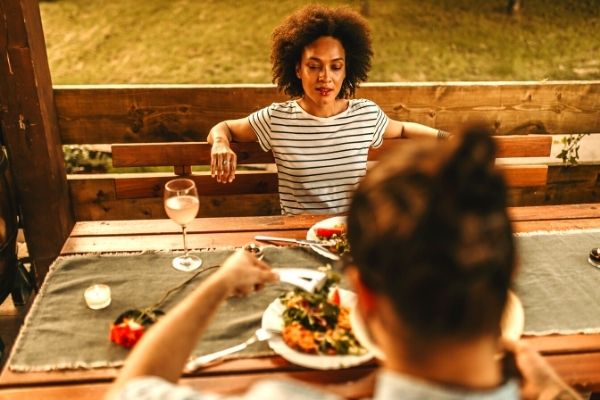 The word "vegan" was actually invented to mean something more than just a diet.

Donald Watson, founder of The Vegan Society, coined the term in 1944 to mean someone who eschews the use of all animal products - not just those we consume, but those we wear, as well - out of a concern for the welfare of animals.

They realize that they are in a position to substitute meat and dairy products with other foods and still live a healthy lifestyle.

They do not need nor want to use animals. It is the most common and unifying reason that people decide to go vegan - the pursuit of a more caring, compassionate lifestyle.

Vegans do not need to exploit animals for their well-being, which is why veganism usually expands into lifestyle choices such as including fashion and cosmetics with animal ingredients, or that are tested on animals or visiting zoos and aquariums.

Protesters, activists and consumer that are anti-mass-market in general - but specifically with meat and dairy industries, believe that it’s simply not our place to take advantage of animals who have no voice or rights.

We kill them for eating, for using their skin, or for taking milk that was originally intended for the animal’s babies.

So all vegans have in common that they will not use animal products or meat, eat eggs, or consume dairy.

But there are variations too.

Some people choose to follow a vegan diet for health reasons or to lose weight, without worrying themselves about ethics. 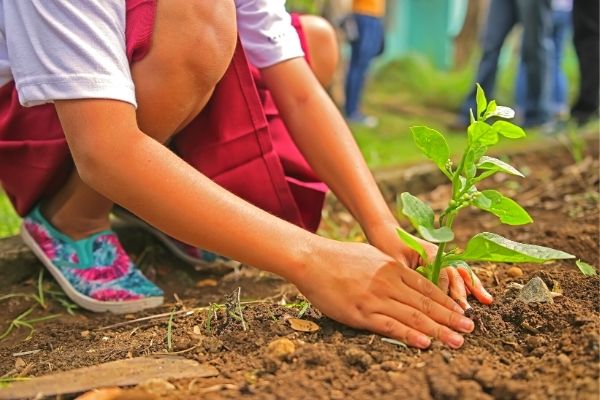 There are also religions, such as Orthodox Christianity, whose adherents avoid eating animal products and meat for religious reasons during long periods of the year.

For this reason, they may choose the label “plant-based," which avoids the political connotations that are part and parcel of the term "vegan."

While it is still very possible to be an unhealthy vegan while avoiding meat - processed foods and junk foods are not a good alternative to bring into a diet, those who self-identify as following a plant-based diet tend to be concerned about health, about eating things that have been grown in the ground, and cooked in a way that preserves as much of the natural nutrients in the food as possible.

There are a lot of plant-based books out there these days that discuss the way such a diet, rich in whole grains, can cut down on heart disease and other ailments.

By avoiding meat and dairy, vegan diets automatically cut out a lot of saturated fats. 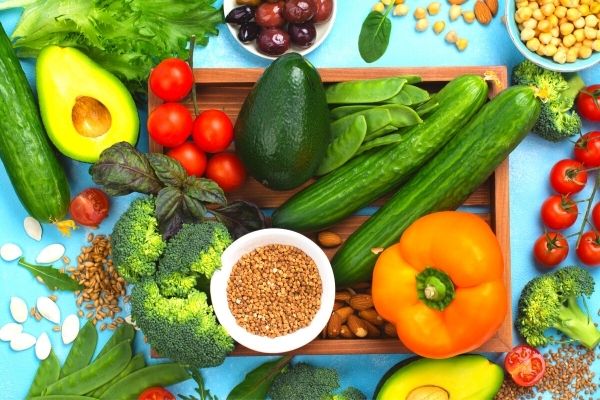 Raw vegans eat only fruits, vegetables, nuts, seeds and grains that have not been heated above 115 degrees.

Some have decided on this path for health reasons, while others embark on a journey for spiritual reasons, looking to recreate a new Eden with this new diet.

Another option is “Raw Till 4," a plan popularized by vegan bloggers. As the name suggests, those who follow this plan will eat only raw food until 4 pm, and then have a cooked meal for dinner.

It would definitely save on water, gas and electricity bills - so perhaps not a bad diet to integrate.

Raw vegans eat a lot of salads but they also prepare their foods by soaking, sprouting, blending or dehydrating them.

This one is a new one and less known - but brings the best of both worlds in terms of the raw or plant-based diet debate.

High carb low fat (HCLF) vegans will eat huge quantities of carbs in the form of fruit, vegetables and grains, and as little fat as possible. 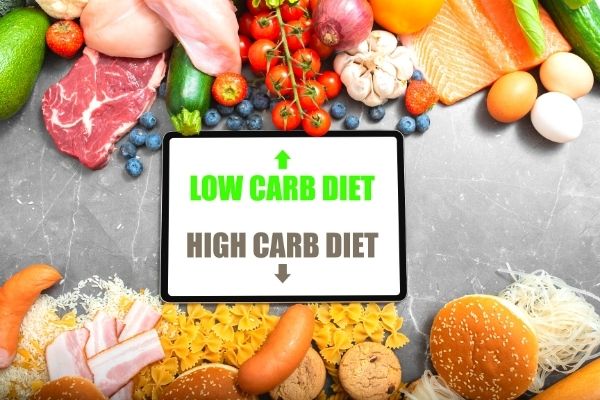 HCLF has various options depending on what the individual is looking for in the diet.

Some want carbohydrates from fruit and vegetables, similar to raw vegans; others have a lot of potatoes, rice and pasta.

Healthy fats (avocado, seeds and nuts) are still essential in the diet but are eaten in smaller quantities.

For newbies, the HCLF diet plan can be a nice guide to eating a balanced, healthy diet without the restrictions of “raw” or “plant-based” diets. 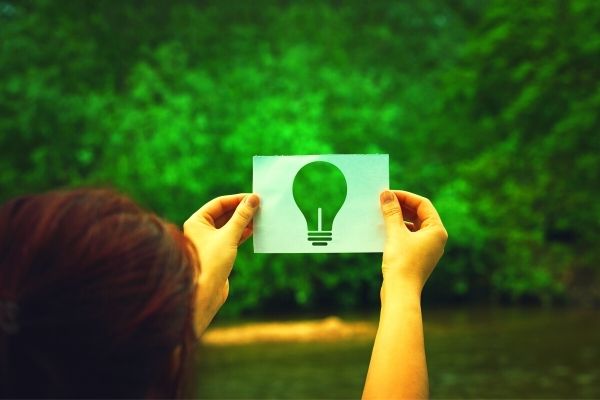 More people are trying to make changes in their daily lives to better take care of our planet and the people who do not have the luxury to choose how they will eat.

Mass consumption of meat and dairy puts a lot of pressure on the environment.

Not only is the space being used up and kicking wild animals out - but the space that is used to farm animals with food and water resources could be used to grow plants which need a lot less.

What’s more, both the animals and their transportation release a huge amount of greenhouse gases into the atmosphere.

These plants could grow into enough food to feed the whole world, put less pressure on our planet and would cause less pollution.

In Brazil, the world’s largest exporter of beef, the Amazon rainforest has been hugely affected by the livestock industry.

By going against the livestock industry and not contributing to the demand, environmentally conscious vegans hope to cut down their carbon footprint and reduce their impact on the environment.

There is a lot of variety amon.