A whole food plant-based diet is the healthiest diet out there.

Eating a vegan diet can not only help you reach optimal health and your ideal weight, but it also has the potential to prevent and even reverse heart disease, a growing number of researchers are finding.

Many vegans find themselves dealing with nay-sayers who try to convince them that the vegan diet is unsustainable, drastic or even unhealthy, by propagating a number of entrenched, but unfounded, rumors about vegans and vegan diets.

Enough is enough. It's time that the truth is heard.

Even if you're not interested in going vegan, we'd like to educate you and share the truth about one of the fastest-growing diets on the planet. It will help you transition to a healthier vegan diet, or one with less meat.

Today we are sharing 10 biggest myths about vegans, debunked. 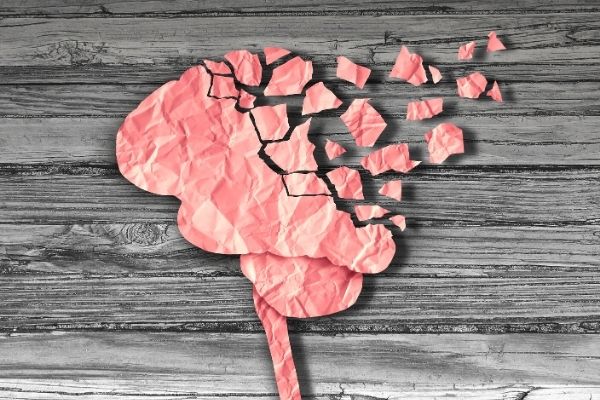 Out of all the nutrients that you hear about protein is probably the one people bring up most when discussing their concerns about veganism.

How can you get the proper amount of protein without meat?

A male adult who weighs 80 kilograms (176 pounds) needs about 64 grams of protein each day.

A female adult who weighs 65 kilograms (143 pounds) needs about 52 grams of protein each day.

Well, meat isn't the only source of protein out there.

Legumes like beans, lentils, and chickpeas can be your best option when it comes to getting the protein you need.

There are also lots of vegetables, like broccoli, that pack a huge protein punch per ounce.

And unlike meat, these foods also do double or triple duty, providing not only protein but a range of other nutrients that are so vital for optimum health.

When people think of vegans and plant-based food, they often think of anemic, restaurant-salad-bar-style salads for every meal.

This would be a depressing, and unsatisfying life, indeed. 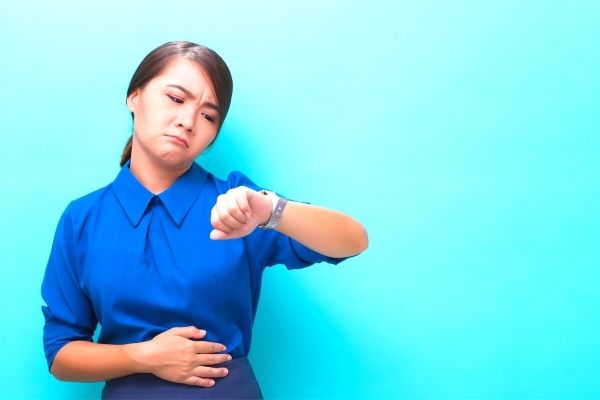 But there is a huge variety of delicious, filling foods you can eat on a vegan diet.

Vegan calories come from whole grains and legumes such as peas, lentils, and beans.

These foods load you up with fiber, which is what makes us feel satisfied and prevents cravings.

The case can be made that it is actually easier to stay full while eating less food as a vegan, than as an omnivore.

This is because meat-filled diets are notoriously low in fiber.

When you fill up on meat, your body doesn't have the capacity to eat fiber-dense foods such as cruciferous vegetables, chia seeds and leafy greens.

But these are among the most healthful things you can eat. Without the distraction of eating meat, eggs and dairy, vegans are free to make the most of their dietary opportunities by choosing the most nutrient-dense foods on the planet. 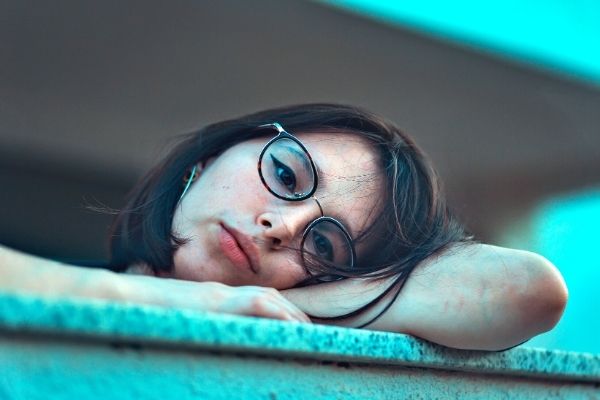 This one is just categorically untrue, and so easy to disprove.

There is so much plant-based food available for vegans!

And with the ubiquity of the internet, it's easier than ever to get your hands on delicious and creative recipes to try.

Our global lifestyle means we now have access to amazing vegan ingredients from other countries, and the know-how to prepare them.

There are literally thousands of choices out there for vegans.

7. VEGANISM IS A FAD

A fad is something that gains an incredible amount of popularity for a brief amount of time, and then sees a rapid decline in followers. 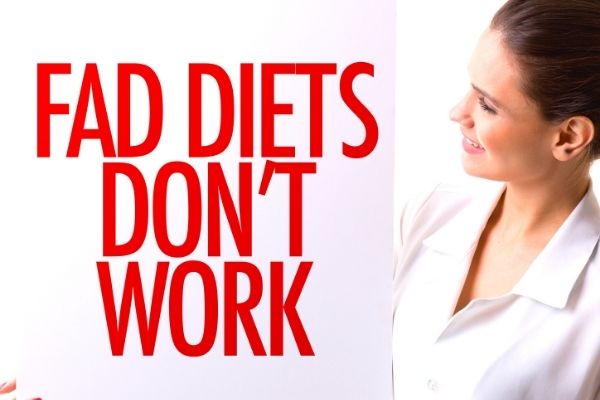 But veganism is far from a fad, or is the rare fad that actually has legs.

Research proves that a conscious choice to abstain from animal products dates back thousands of years.

The modern-day veganism movement began in 1944 when Briton Donald Watson coined the term.

Watson founded The Vegan Society, which is still an active community player more than 76 years later.

I don't know of any other fads that have lasted that long, do you? 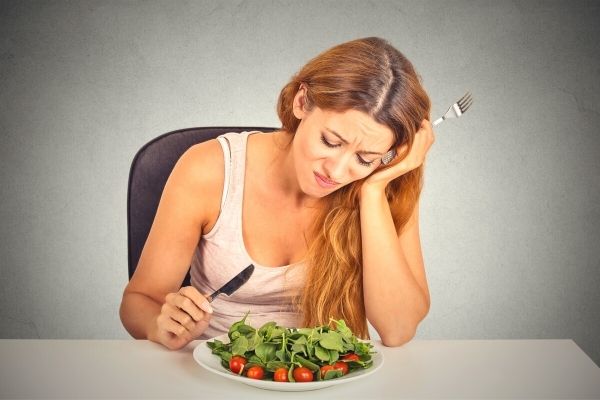 While it's true that it can be a challenge to be healthy in a world filled with fast-food restaurants, it's not actually impossible.

As we mentioned before, there are so many choices in the vegan world.

And actually, even fast-food restaurants are getting in on it.

Recently Burger King rolled out its plant-based Impossible Whopper (though be sure to ask for it without the mayonnaise to keep it fully plant-based).

KFC is following on the trend by testing plant-based "chicken" items for its menu.

And the number of vegan convenience foods in grocery stores is increasing by the day.

Even if you try to avoid processed foods, the plant-based diet is more than just the contents of the produce aisle.

Starches like rice and potatoes are still on the menu and it's important to remember that legumes, seeds, and nuts all happen to fall under the vegan category.

5. IT'S IMPOSSIBLE TO BE A VEGAN WITH ANIMAL BYPRODUCTS IN EVERYTHING

A dietary vegan doesn't consume any animal products or byproducts, but might use products that contain them, including honey. 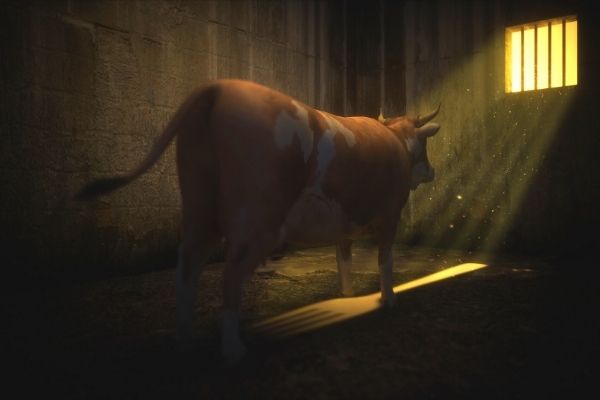 It's true that a large number of treats, cookies and other packaged foods that you might think are vegan, actually include animal fat or some product derived from animals.

But there is a growing market for vegan prepackaged foods, and savvy manufacturers are meeting those demands by rolling out new products by the day.

Some exciting options you might not have heard of include:

Beyond Meat, home of the hugely popular Beyond Burger, continues to roll out new, exciting vegan options.

The company's products are also used by fast-food chains like Subway and Carl's Jr.

Sweet Earth Foods is another vegan food brand that has a lot of vegan meat options, including a variety of flavors of veggie burgers, and chicken, ham and bacon substitutes.

Lightlife is a longstanding purveyor of faux meats, including foods like vegan hotdogs, bacon, sausage, meatballs and ground "beef" to make a range of recipes.

Field Roast makes plant-based nuggets, sausages in a number of flavors including Mexican chipotle and smoked apple sage, deli slices, burgers, celebration roasts that include stuffing and even corndogs and buffalo wings.

4. YOU NEED MEAT FOR MUSCLE 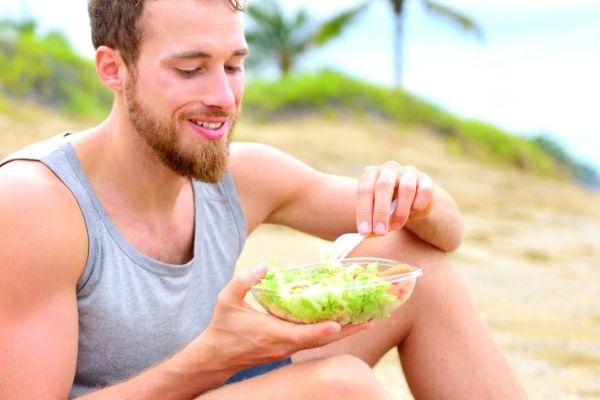 Building a balanced vegan diet really is not hard for anyone willing to put in the effort, but what about those with special dietary needs?

Even if you're an athlete, eating vegan will work for you.

There are a number of amazing endurance athletes who are vegans.

Ultra-endurance athlete Rich Roll might be one of the most famous.

The formerly unhealthy Roll made the switch to veganism and went on to accomplish amazing feats of strength and endurance, all on a plant-based diet. (Roll has written several books about his experience, if you're interested in learning more).

There is plenty of plant-based food out there conducive to working out and building muscle.

It's not hard to get enough protein from plant foods - and this is one of the most common vegan myths debunked!

If you're looking to maintain a high level of protein intake, you can do this on a vegan diet with a little research and planning.

3. YOU CAN'T GET ENOUGH B12 WITHOUT EATING ANIMAL PRODUCTS

There are really only two supplements you need to be worried about as a vegan: B12 and vitamin D.

These are essential nutrients that prevent anemia and sustain energy levels. 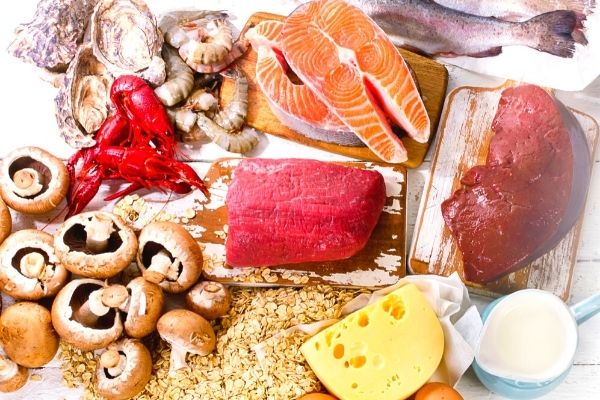 People assume vegans are more prone to fatigue and other health problems, but shunning animal products doesn't automatically make you iron- or B12-deficient as long as you nourish your body with healthy nutrient-rich alternatives.

There are actually a growing number of vegan thought leaders and medical professionals who are making the case, with compelling results, that as long as one eats a whole foods plant-based diet, you don't have to worry about those nutrients.

If you make sure your diet comes from varied, healthy sources, your nutritional needs will take care of themselves.

2. YOU HAVE LESS ENERGY 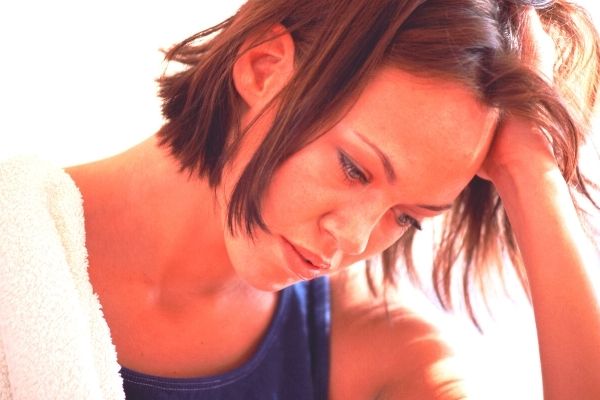 Did you miss our examples of vegan champion athletes?

We are not sure how this myth ever got started, but somehow the idea that vegans have less energy because the diet is so strict has made its way into the mainstream.

But if that is true, how do detractors account for ultra-endurance athletes like Roll, who we mentioned above, or ultra-marathoner Scott Jurek, who ran the entire Appalachian Trail in 46 days fueled entirely by plants?

Tennis sensation Venus Williams has also been a vegan for awhile.

Clearly, leaving meat and dairy out of one's diet has nothing whatsoever to do with the resulting energy level.

On the contrary, vegan diets not only provide vegans with sufficient energy, but they lower cholesterol and insulate vegans from heart disease and type 2 diabetes as well as a number of other diet-related ailments.

This is simply not true.

No matter what you eat, it's easy to buy the expensive, processed and prepackaged food. 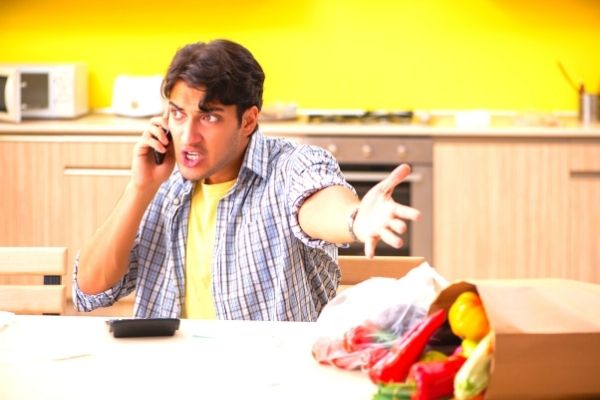 But by not eating meat, vegans can dispense with expensive animal proteins altogether.

A pound of lentils costs a fraction of the price of a pound of ground beef.

Of course, there are a lot of expensive meals, but there are cheaper options too.

You'll be eating lots of beans, legumes and whole grains which cost less than meat or fish, and they are packed with protein, vitamins, and minerals.

Seasonal fruits can get more expensive, but you should be eating them in a normal diet anyway.

So there are the top 10 prevailing vegan myths debunked.

Many vegans themselves don't have all the information necessary to refute spurious claims trying to undermine the vegan diet.

But there are even more unfounded myths.

In the interest of debunking even more unfounded myths about the vegan diet, we've got a couple of bonus myths here for you: 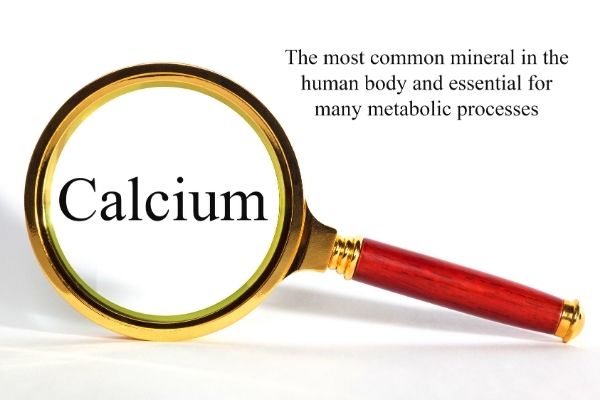 The dairy lobby has an interest in convincing people that a vegan diet will cause calcium deficiency.

While dairy products are full of calcium, they're also full of other, less palatable components that everyone would do well to keep out of their diets, such as saturated fat, cholesterol, antibiotics and other contaminants.

Why subject your body to that when there are so many great plant-based sources of calcium?

Many plant-based milks are fortified with calcium, and you can also find this vital nutrient in abundance in leafy greens, legumes, organic soy products and almonds. 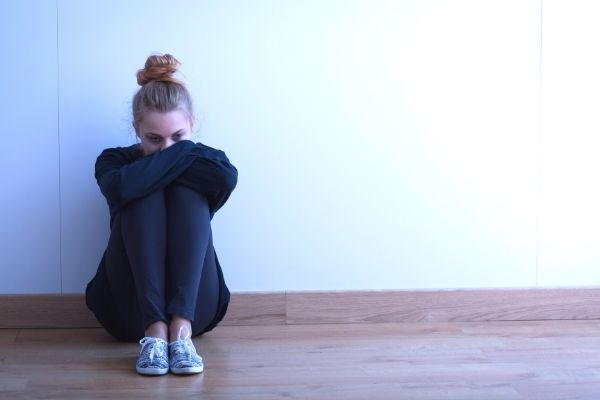 There are so many motivations for veganism these days.

There's even a word to describe people who eat a vegan diet, without necessarily subscribing to other aspects of veganism.

For these apolitical vegans, who tend to adopt the diet for health reasons, we have the term "plant-based."

There is a whole research-backed plant-based movement that does not hold the same connotations that many associate with the term "vegan."

If you're just interested in being healthier without everything else associated with vegans, just call yourself plant-based.

If any of these myths about vegans were holding you back from trying to improve your health and help the planet, you can shake them off and rest easy.

We hope we have debunked the myths for you. Veganism (or plant-based living) is here to stay.

By eschewing meat and dairy products, you can improve your health, insulate yourself from disease, save water, reduce your carbon footprint, contribute to the health of the planet and make a small step towards ending world hunger.

With all these reasons to stop eating animals, why wouldn't you make the switch?