1,001 Nights Diamond Purse |  The Inspiration |  1,001 Nights of Storytelling |  Wicked King |  Intelligent Beauty |  The Legacy |  Himalaya Niloticus Crocodile Birkin Bag |  Works of Art |  More Priceless Accessories |  But If It's Not in Your Budget

Purses with prices in the quadruple digits are already considered to be quite expensive handbags - not to say anything about famous Birkin Bags, which go for five figures.

Add some 18k white gold hardware - or just diamond hardware - and you have some of the most expensive handbags Birkin has made - some of these have even made it to Christie's auction block.

Didn't think handbags and accessories were luxury items that would be seen at auction: Allow us to blow you.

Mouawad's 1001 Nights Diamond Purse (rights reserved) was certified by records tracker Guinness World Records in 2010 to be the most expensive handbag around the world.

Designed by Robert Mouawad for House of Mouawad and offered by Christie's auction house, this piece was made by ten artisans. It took 8,800 hours to complete, or 1,100 eight-hour workdays.

Inspired by an ancient Arab tale, this heart-shaped purse, according to Christie's auction house, features nearly 382 carats of diamonds - 4517 gems in all, including 4356 colorless, 105 yellow and 56 pink.

This purse was offered for private sale by Christie's in 2017. It makes the Birkin look positively discount.

1,001 Nights, also known as Arabian Nights, is a compilation of Middle Eastern and South Asian folk tales that were first published together during the Islamic Golden Age.

These stories — from historical tales to tragic romances to comedies from around the world — were gathered over time by many scholars and authors.

The more notable of these stories include "Aladdin and His Wonderful Lamp," "Ali Baba and the Forty Thieves," and "The Seven Voyages of Sinbad, the Sailor."

This particular piece draws most of its inspiration from "Scheherazade and Her King." 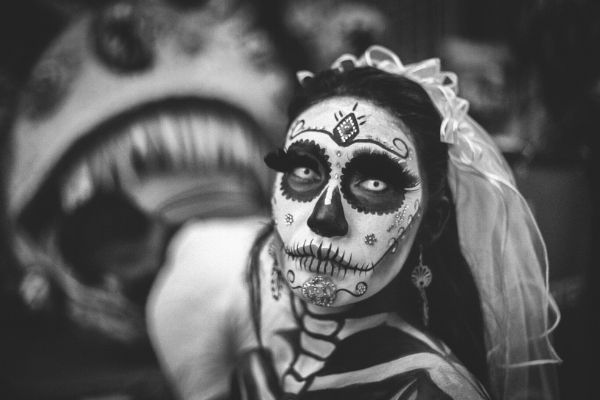 According to this tale, a king in ancient Persia found out that his wife had been cheating on him.

In his anger and distress, he had his wife killed, vowing to marry a virgin every day and ordering her to be executed in the morning after the wedding night, so that there was no risk of his new wife betraying him. 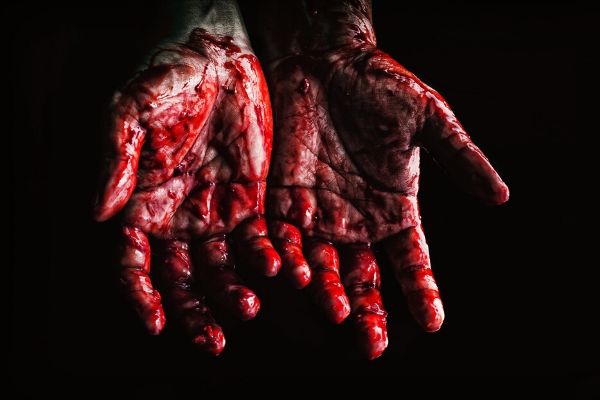 He proceeded with his ghastly plan, marrying and killing young women with abandon, until Scheherazade, his courtier's daughter, asked her father's permission to become the king's wife.

Naturally, her father had misgivings and tried to talk her out of it. Still, the clever woman had a plan and overcame her father's objection. A beautiful and intelligent woman and a talented story-teller, Scheherazade knew how to weave an engaging tale for her listeners. 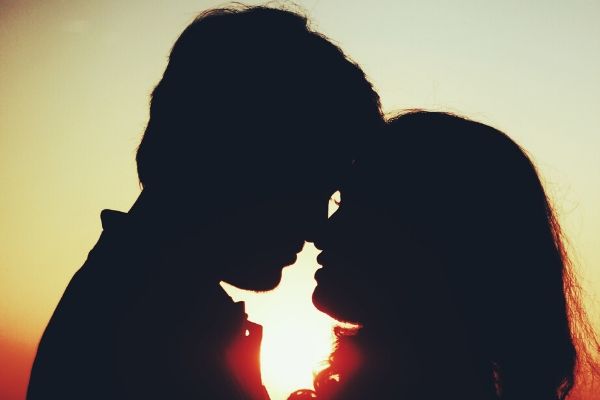 The wedding went ahead, and following the festivities, Scheherezade spun a tale that enraptured her new groom until late into the night.

Unable to finish the story before morning, she was allowed to live until the following night, so that the king could hear the end to the tale. But he did not hear it the next night, nor the next.

The amusing Scheherazade's story managed to end each evening with a compelling cliffhanger, prompting the king to postpone her execution so that he could find out what would happen next.

Her persuasive storytelling thus continued every night until the king eventually let go of his fear of women, fell in love with the beautiful Scheherazade, and made her his queen.

Pascal Mouawad, the designer's son and new head of the company with his siblings, said of the bag put up for sale by Christie's auction house: "Just as the tales of Scheherazade have captivated readers with their intricately woven plots of uninhibited passion and daring, the Mouawad 1001 Nights Diamond Purse is designed to mesmerize with its lavish attention to detail and elaborate workmanship incorporating thousands of diamonds."

Fred Mouawad added: "Not only is it one of a kind, but it is also the world's most valuable, intensifying its power to enchant those who have the privilege of wearing it."

Not quite $3.8 million, but Hermes' Himalaya Niloticus Crocodile Birkin Bags can also claim a title as "most expensive handbag" sold in the world. The bag by Hermes boasted 18k white gold diamond hardware and was sold at auction by Christie's for $377,000 in Hong Kong in 2017.

Victoria Beckham and Kim Kardashian also own the Himalaya Niloticus Crocodile bag with 18k white gold diamond hardware. However, they did not purchase their Birkin purses at Christie's auction house. 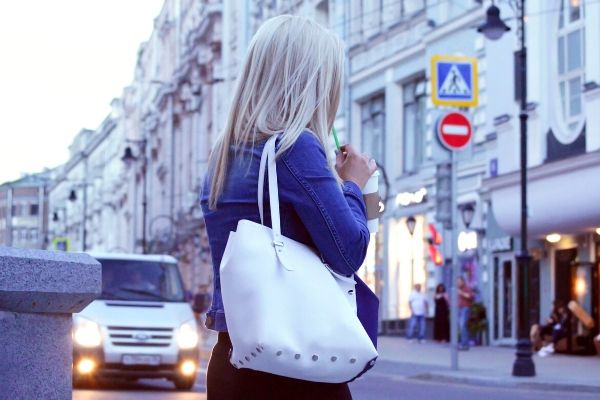 For the billionaires who love blinged-up belongings and very luxurious accessories, the Mouawad purse sold at auction by Christie's is a must-have.

With enough sparkles to shine up in a dark and gloomy sky, the prized purse is an investment for the eccentric rich folk of our society, who are obsessed with rare handbags and accessories (more unique even than Birkin handbags and accessories) to add to their collection, don't mind expensive prices, and are willing to go to auction to make this happens.

Although it doesn't accommodate every occasion, collectors believe this purse can be carried during very simple receptions or for more formal galas and red carpet situations.

Creating a jaw-dropping piece is not a new venture for the designer Mouawad. The jeweler was also in charge of designing the most expensive bra in the world — the $11 million Very Sexy Fantasy Bra (rights reserved) that Heidi Klum revealed to the world in the 2003 Victoria's Secret Fashion Show.

The bra, covered by 2,800 sapphires, amethysts, and diamonds, glimmered like a subtle rainbow on the catwalk and weighed 2,200 carats..

BUT IF IT'S NOT IN YOUR BUDGET

We hope you've enjoyed this tour into lifestyles of filthy rich and more luxurious. If you're looking for something a little closer to your budget, check out our shop.