The vegan lifestyle is just that - a lifestyle, not just a diet.

Vegans do not eat animals (this includes supplements, such as Vitamin D 3, that are often derived from animals), but they also abstain from other forms of animal consumption, such as wearing animals on their feet, carrying them as a handbag, or eating products that are do not contain animal parts, but which use animal products in their manufacture.

Veganism is an attitude of living kindly that can also reduces stress levels and increase a positive attitude among people.

There are many benefits of veganism.

Being vegan can be very difficult since it is still very much outside the mainstream - a lot of vegans are surrounded by non-vegans and avoiding temptation can be difficult - but it is possible.

And contrary to what many people think, facts are that we live in a world where we do not have to use animal products if we don’t want to.

If you're a vegan who needs some good rebuttals to present to naysayers, or a non-vegan who is curious about the lifestyle, this facts guide is for you.

Here we present facts about the vegan lifestyle that you might not already know.

LOSE WEIGHT AND IMPROVE YOUR METABOLISM 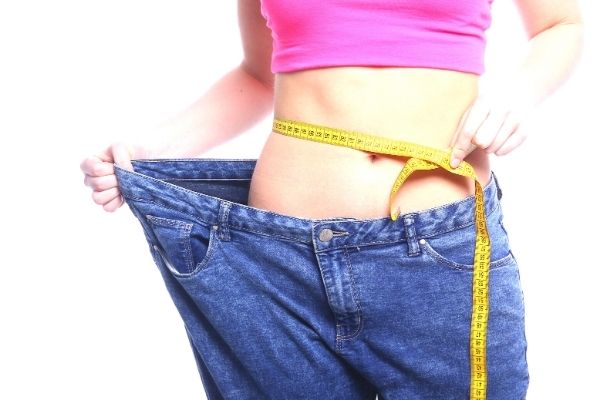 Several studies show that a plant-based diet increases the body’s metabolism, causing the body to burn calories up to 16 percent faster than it does on an omnivorous for at least the first three hours after meals.

Many who have transitioned to a vegan lifestyle find themselves losing weight without much effort.

Where once it was a struggle to lose weight and keep it off, some new vegans find those once-stubborn pounds falling off–and staying off.

Is it thanks to all of the fiber in plants–or the fact that we’re likely to eat less processed food on a vegan diet?

Both of these are factors, but there is new research indicating that vegans may burn calories faster than their peers who eat meat and dairy products.

Dr. Neal Barnard, M.D, the founding president of the Physicians’ Committee for Responsible Medicine (PCRM) and a professor at George Washington School of Medicine and Health Sciences, recently performed a fascinating study, the results of which indicate that vegan bodies adapt to burn calories more efficiently than their omnivorous counterparts.

The link between consumption of animals and animal products, and world hunger is impossible to ignore.

According to a 2012 study from McGill University and the University of Minnesota, humans produce enough grain to feed the world. 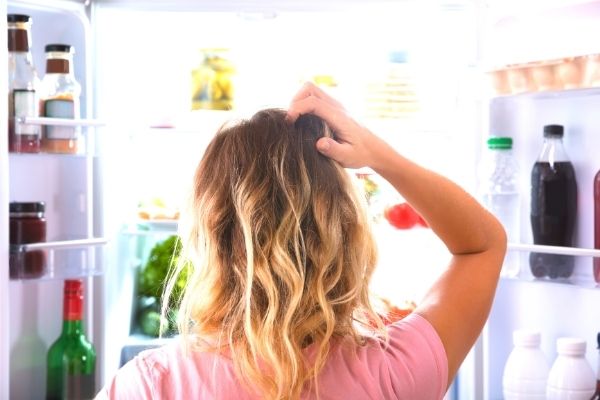 So why are people going hungry?

It's because the meat industry chooses to feed that grain to animals so that humans can eat them later.

Studies show that a vegetarian diet could feed more people than a meat-based diet.

For example, only around 20 percent of the corn grown in the United States is eaten by people, while the rest is eaten by livestock.

Additionally, approximately 95 percent of the oats grown in the United States are eaten by livestock.

Studies show that the number of people who could be fed by the grain and soybeans that are currently fed to U.S. livestock is approximate 1.3 billion. 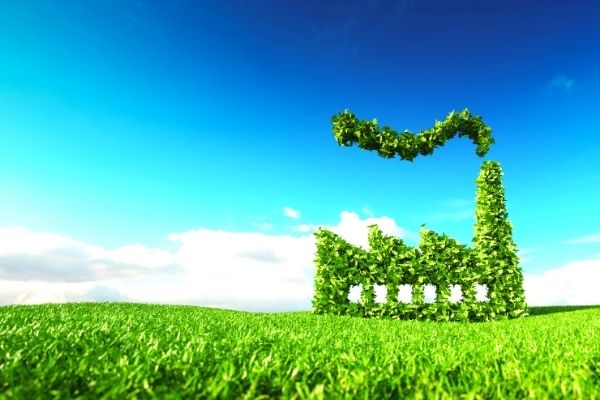 Studies show that taking the vegan pledge will cut your carbon footprint by 50 percent.

Animal agriculture produces more greenhouse gas emissions than all the forms of transportation in the world combined.

Factory farming is responsible for 65 percent of all human-related emissions of nitrous oxide—a greenhouse gas with 296 times the global warming potential of carbon dioxide, which can stay in the atmosphere for 200 years. 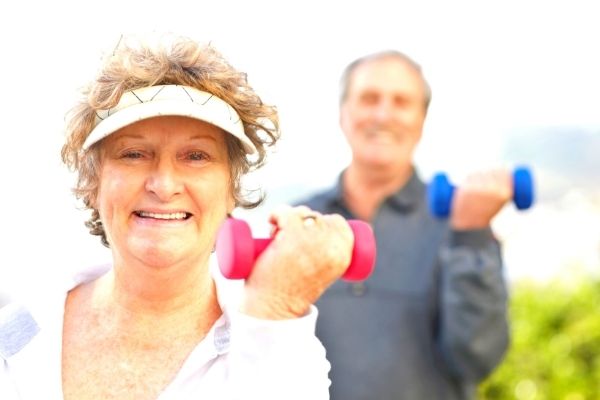 The Mayo Clinic recently reported that switching to a plant-based diet could add up to four years to your life.

A study published in the American Journal of Clinical Nutrition suggests that vegetarians are up to 32 percent less likely than meat-eaters to suffer from hospitalization or death due to heart disease. 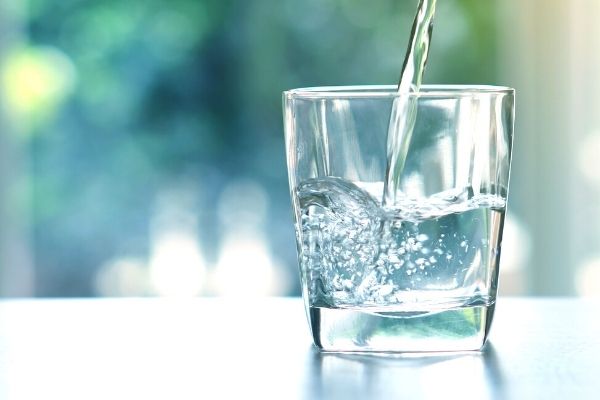 The animal agriculture industry accounts for two-thirds of the world's consumption of water.

The beef in your quarter-pound hamburger required 450 gallons of water!

Your two-egg omelet required 106 gallons, and your cup of milk, 55 gallons.

As a vegan, you save a lot of water without even realizing it!

Eating less meat can reduce water usage by up to 35 percent.

You can save even more water by replacing meat with fish -- 55 percent.

Being vegan must save even more.

Making the switch to a vegan diet will not only save water, but will have the additional benefit of improving diet in countries where more than a third of people are overweight and around a quarter obese.

The more I learn about all the ways animal agriculture contributes to ocean dead zones and species loss, the happier I am to be vegan - one less person contributing to the destruction of our waters. 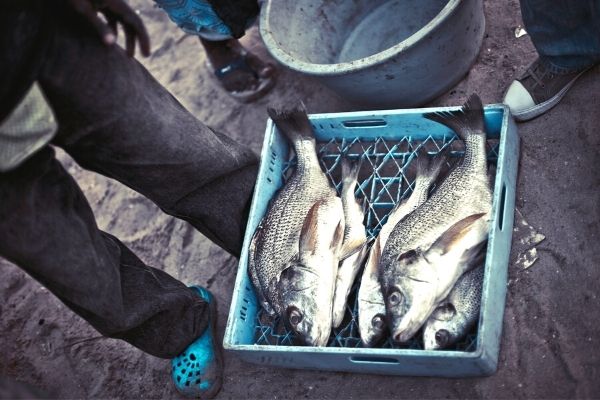 Earth’s oceans make up 90 percent of the living volume of the planet, and they’re home to more than 1 million species.

Oceans also absorb up to one-third of human carbon dioxide emissions while simultaneously producing 50 percent of the oxygen we breathe.

But according to research such as the Census of Marine Life, a decade-long international survey of ocean life completed in 2010, overfishing, climate change, and pollution are destabilizing marine environments around the globe.

Vegans are in a unique position to make a change here.

This list of vegan facts might help you convince someone to keep the animals off their plate.